This year the Sisters of Perpetual Indulgence (Sydney House) focused the annual History Walk for 2007 on Kings Cross and the Surrounding Area.

At about ten o’clock on the morning of Sunday 11th February, four persons gathered at the designated meeting spot, the El Alamein fountain in Kings Cross. After some greetings they slipped away to a secluded corner, and but a few minutes later, Cardinal Titi, Chartay Immaculata Deceptionata, Sister Cardio Pulmonary Resuscitation the Second, Sister Rowena, Keeper of the Holy Doily and Sister Mary-go-Round appeared and approached the same fountain.

Unlike the appearance of the afore mentioned persons, the arrival of the Cardinal and the Sisters drew an immediate response from those mingling about the fountain and in no time at all an estimated crowd of sixty five to seventy people had gathered.

The illuminating tour de force, Cardinal French, was duly introduced to the gathered faithful who were keen for enlightenment. Thus the Sisters of the Order of Perpetual Indulgence began their annual, and much anticipated History Walk, this year of the Kings Cross and Paddington areas.

The walk this year covered an area with which gays in Sydney have long been familiar. The gathered faithful heard of the establishment of the gay community in the area in the 1920s with the development of apartment buildings in the area, the bars and clubs, which catered to their lifestyle and it’s growth and development to today.

Some of the mentioned venues of note being The Rex Hotel, The Trocadero, The Quarterdeck bar in the Chevron Hilton, Tina’s bar, The Barrel Inn and of course the world known Les Girls, just to mention a few.

Cardinal French continued to enthral the gathered faithful with stories and anecdotes of the community of the time. One such story was that of the 1978 Mardi Gras and the confrontation with the constabulary of the time. In all, fifty-three people were arrested. Some were taken to the Darlinghurst Police station and some to the Central Police Station. The Event and the ensuing police confrontation ultimately lead to the birth of our modern gay and lesbian rights movement in Australia.

Many of those gathered were able to share their own stories to the benefit of all present. The walk ended in Green Park. In all a most enjoyable, informative and even thought provoking event. 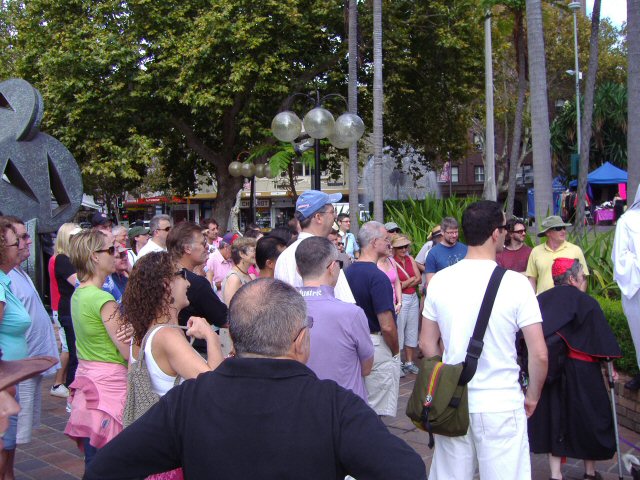 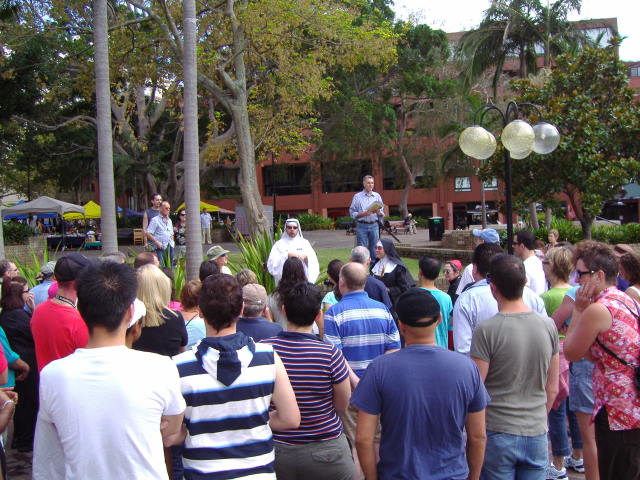 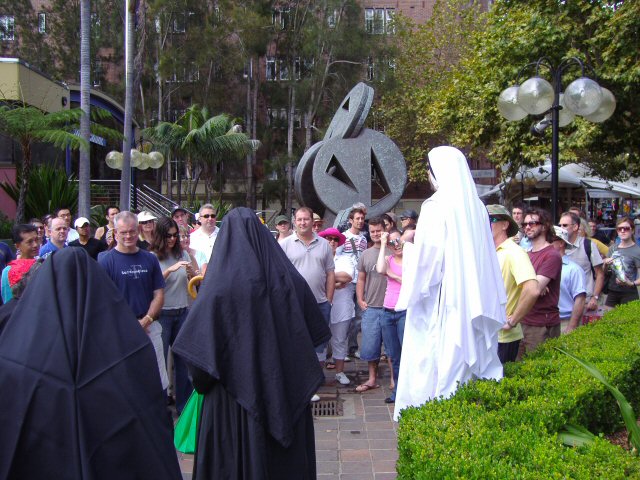 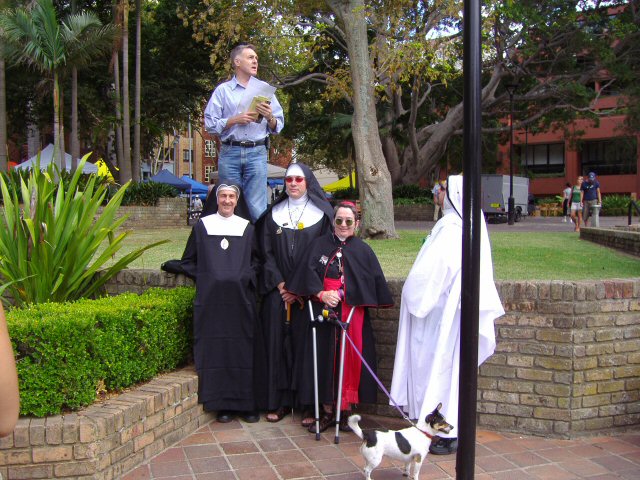 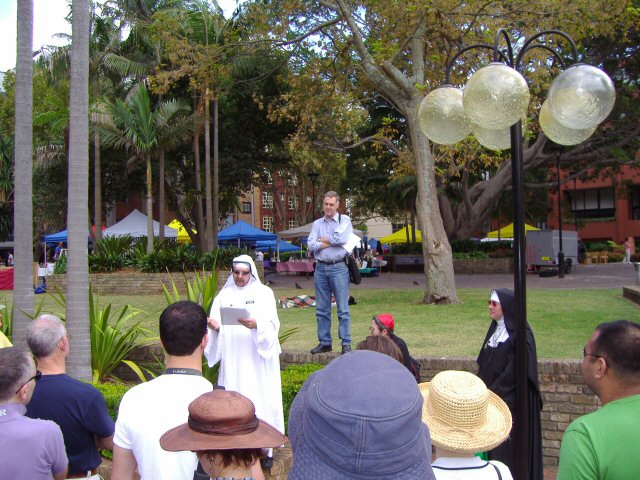 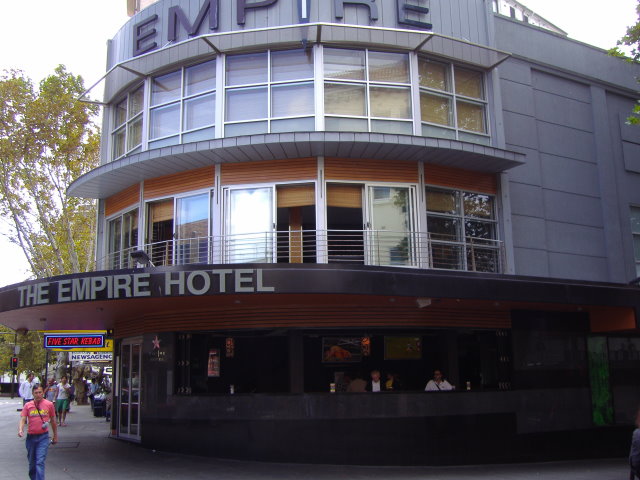 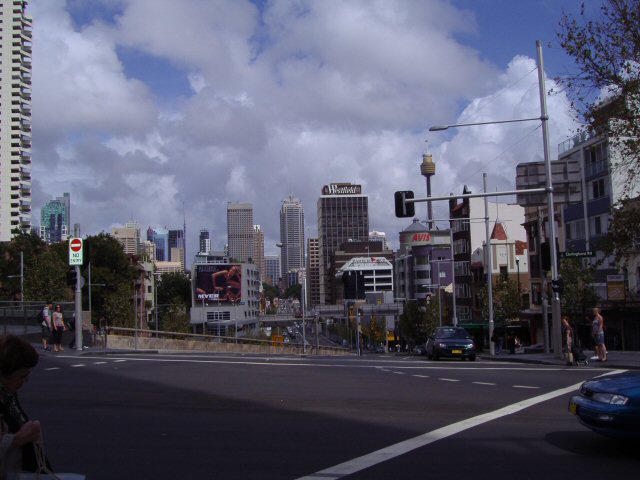 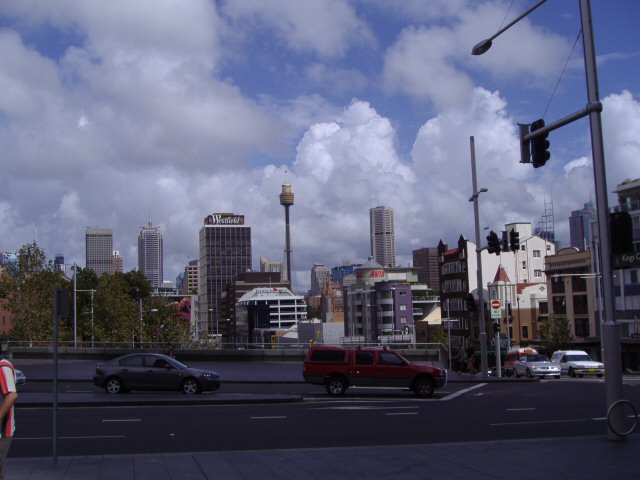 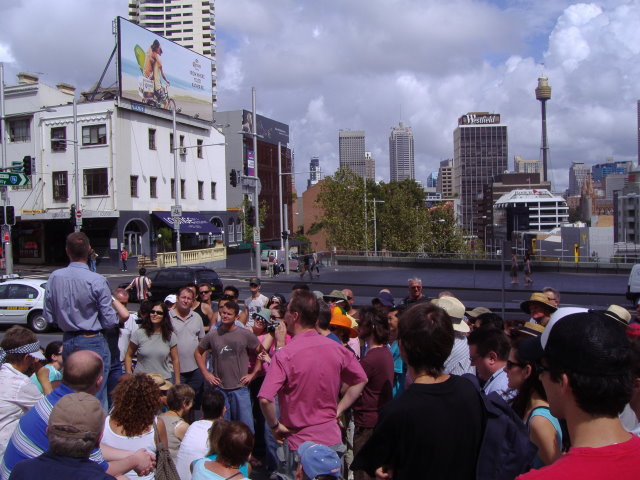 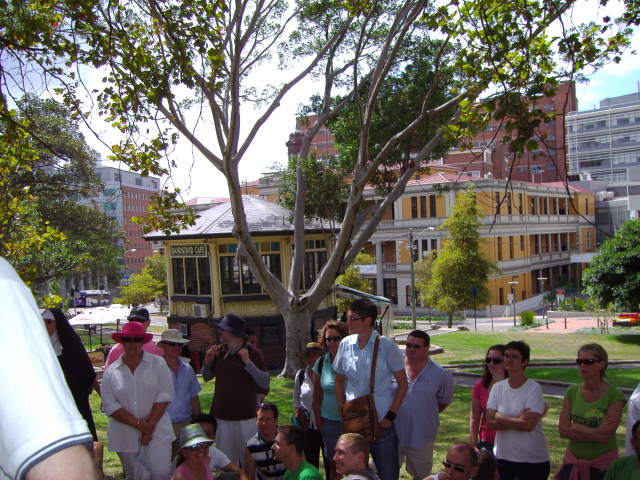 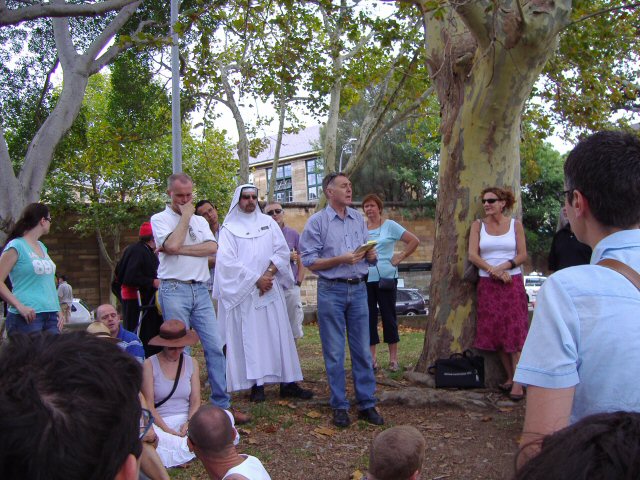 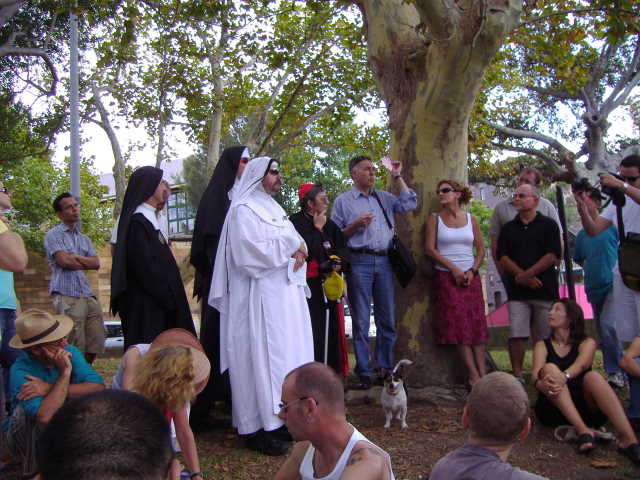 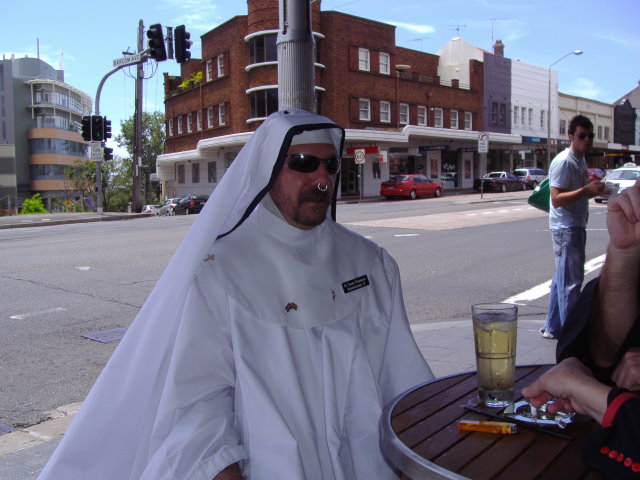 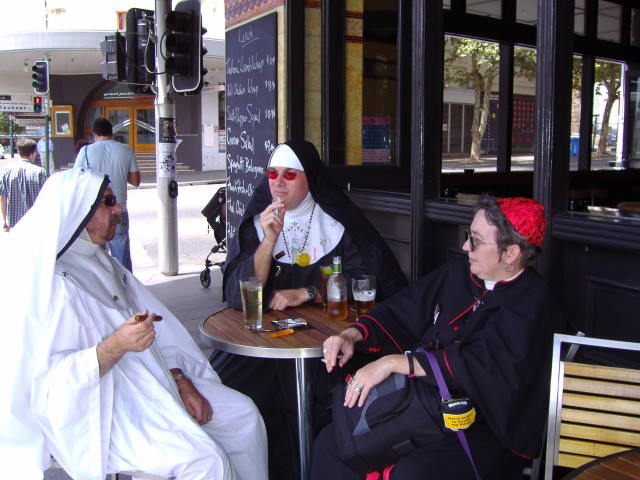