Sister Carmen Get It - OPI 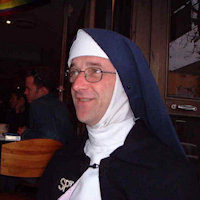 Shortly before midnight on Friday 5th May 2006, our beloved Sister Carmen Get It passed away quietly in his sleep. With him at the time were Sister Salomé of the Ninth Mystic Rhinestone, Sister Cardio Pulmonary Resuscitation the Second, Keith Guy, Mother Premonstratensia and Michael Primrose. Throughout the evening other friends had called by and sat with him in his hospital room at St Vincent’s Hospital. His partner Steve Highett and long standing friends, Bruce Strath, Paul Gasper, Andrew Clarke and Stuart Fraser came to see him and to be with him. Earlier in the week Sister Carmen had been in intensive care and then had returned to his room after deciding that he would allow no further medical intervention other than pain relief and oxygen.

Without doubt, Sister Carmen Get It was in every sense a luminary. Multitalented, he had a gift for languages, and was a fount of knowledge about liturgy, ritual, biblical exegesis and Christian doctrine. Carmen was blessed with a facility in musical performance, and was a master of the recorder, the baroque violin and a very competent keyboardist, having trained in Melbourne with some of the finest of Australia’s musicians many of whom remained his friends as well as having been his mentors. His competence in other areas was no less profound. This website, which was originally constructed and maintained by him [at some personal cost] remains very much a reflection of his character and skill. Carmen was a more than capable cook, a loving and attentive friend, a great wit and raconteur, and always a delightful and thoughtful companion. 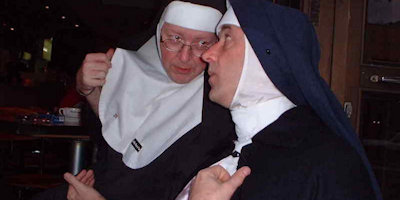 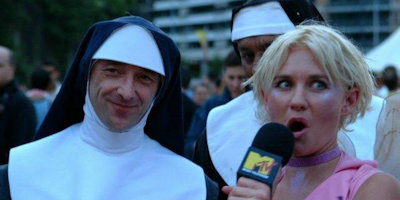 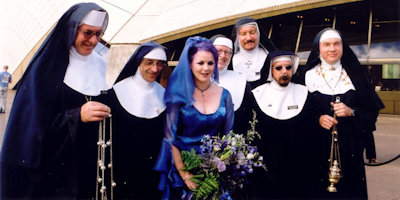 Together with Sisters Salomé and Sister Mary Mother of Pearl, Sister Carmen was one of the principals in maintaining the Sydney House of the OPI through rough times. Besides being present at the First and Second International Conclaves of the Order [in Paris and San Franscisco respectively] he was also the guiding light and organiser of the Third International Conclave in Sydney in 2002. He was not one to suffer fools lightly and was frequently frustrated by those who thought that their opinions should take precedence over the consensus of the collective. Nevertheless he remained considerate and gracious even to those who told us that the Order was “irrelevant” or who depreciated the amount of behind the scenes work that he had contributed to ensure that everything ran smoothly and efficiently. Trained by the Jesuits, Carmen daily used the Ignatian Exercises for the examination of conscience, and was ever aware of the need to give people whom others would have dismissed the benefit of doubt.

“In the fullness of time”, to use one of his own favourite phrases, we will discover how great a treasure we have all lost. A true friend, a kind and generous mentor, a wonderful example of what it truly means to live up to the vows of Sisterhood and to consistently humble oneself for the good of the House and the Order in general. 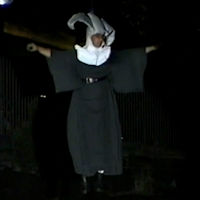 May the Great Holy Mother Dingo Bless, Protect and Guide our beloved Sister on his journey and grant him Eternal Rest